MODEM has collected some of the trendiest works of the Hungarian art scene made from a Christian angle. Faith emerges from art, and art emerges from faith.
Whether in Hungary or abroad, fashionable centres exhibiting art have cared precious little lately for the religious experience; they have been much more pre-occupied with the depths of politics, feminism, or psycho-analysis. Yet, for all the conservatism of Church art, there is a palpable endeavour today to express religious faith by contemporary means, i.e. without images of well-polished incense-burners or Christ with the benign smile. Or better said we do have the latter kind of image but built into a group of green potatoes and unkempt villagers, à la Imre Bukta. Which is not the same thing, or is it? On another painting by Bukta, Jesus extends His protective hand over some villagers busy working their one-armed robber machines. It is micro-realism soaked in peasant faith, with lots of affection.

Flying mysteriously past a church spire and filming some dotted balls, Bukta is one of the oldest of the artists presented at MODEM’s show. But the younger shoal of artists is also there, and in force, too, tackling religious issues with the most contemporary courage. Best-known among them is Erik Mátrai, well-regarded in Italy.
His favourite is the video-icon, an idea so logical that we wonder why it hadn’t been invented earlier. Tiny monitors in heavy wooden frames run images of angels flying about or of an animation of Christ tripping over his Cross or of St Francis preaching to the birds. Mátrai also offers a projected angel radiating warmth, or divine symbols pressed into geometrical shapes, and in a clever mirror installation of his he even manages to replay Christ’s magical increase of food.
Mátrai is pious, modest, a man extremely compatible with what Rome represents.
Alongside his orderly Catholicism what János Borsos does is much rather a damnable kind of street-performance. Together with Lilla Lőrincz, he he has prepared some enigmatic picture objects, but separately, too, they have recorded their respective shocking roads towards salvation.
In one of his most terrifying projects, Borsos confesses to his recurrent psoriasis. First, he attempts to throw in faith for recovery, but then he turns to self-cure by making a video-confession to his dependence on hard porn.

Lilla Lőrincz, too, performs actions similarly brutal and Biblical. She closes some blood sample of her own between two plexiglas planes only to splash it into an Abstract Expressionist painting. She had also had a dream of a glistening blue baseball bat with which Jesus must have chased out the vendors from the Temple. The bat is hung up in a passage with Jesus’ name sprayed on it like graffiti.
Zsolt Asztalos also belongs to the young generation. He now solders Christian symbols into printed circuits visible through a microscope, or he hoards up a super-kitsch funeral composition with Holy Mary, artificial roses, silk scarves, etc.
The exhibition, dense as it is, covers various roads including undertaking suffering or holy geomtery. The fare can include practically everything from the grey paintings by Pál Gerber through Miklós Ganczaugh’s expressive DIY compositions, Mátyás Oláh’s works recalling Old Christian carvings, and Erzsébet Udvardy’s traditionalist church paintings.

In one room Ilona Lovas offers us a selection of hat maker’s wooden moulds floating upon glistening waves with prayers murmured as voiceover, and at the very last stage of the exhibition Andrea Huszár tries to express the inexpressible by photographing the woodwork in the roof of a peasant house.
And down the middle, in a passageway, we see two Calvary roads running against each other (it’s Easter time, anyway) perked up by pieces of coal painted over by Balázs Kicsiny.
MODEM, Debrecen
26 February – 15 May

Sing! – Mladen Stilinović Retrospective
21 April – 3 July
Ludwig Musuem Budapest – Contemporary Arts Museum
Mladen Stilinović is one of the greatest figures of former Yugoslavia’s, and even East-Central Europe’s neo-Avant-garde. Boasting an unusually large scope for the region, the exhibition wishes to give an all-round picture of his oeuvre including his major installations, collages, photographs, artist’s books, and work clusters.

Kassák! – A New Permanent Exhibition in the Kassák Museum
19 April –
Lajos Kassák Memorial Museum – Zichy Palace
The simultaneous opening of the permanent exhibition and of a special show signals the re-birth of the Kassák Museum operating since 1976 as an offspring of Budapest’s Petőfi Literary Museum. Lajos Kassák (1887 – 1967) was a writer and a painter as well as a remarkable editor. The new permanent exhibition offers not only paintings, documents, artist’s books, and personal objects but it also reveals the wide-scale international ties Kassák had maintained with foreign artists and authors of the first rank.

drMáriás – My Terrible Pets
23 April – 15 May
A 38 Ship
One of the most original figures of today’s Hungarian Avant-garde music and art, drMáris now appears on the boat named A38. It is in the styles of the greatest Western painters that he has created portraits of today’s Hungarian politicians mostly unliked by him, e.g. István Pálffy appears in Francis Bacon’s style, Tibor Szanyi in Basquiat’s, László Tőkés in Magritte’s, Miklós Horthy in Chia’s, and Gyula Horn in Palladino’s – all to stunning effect. 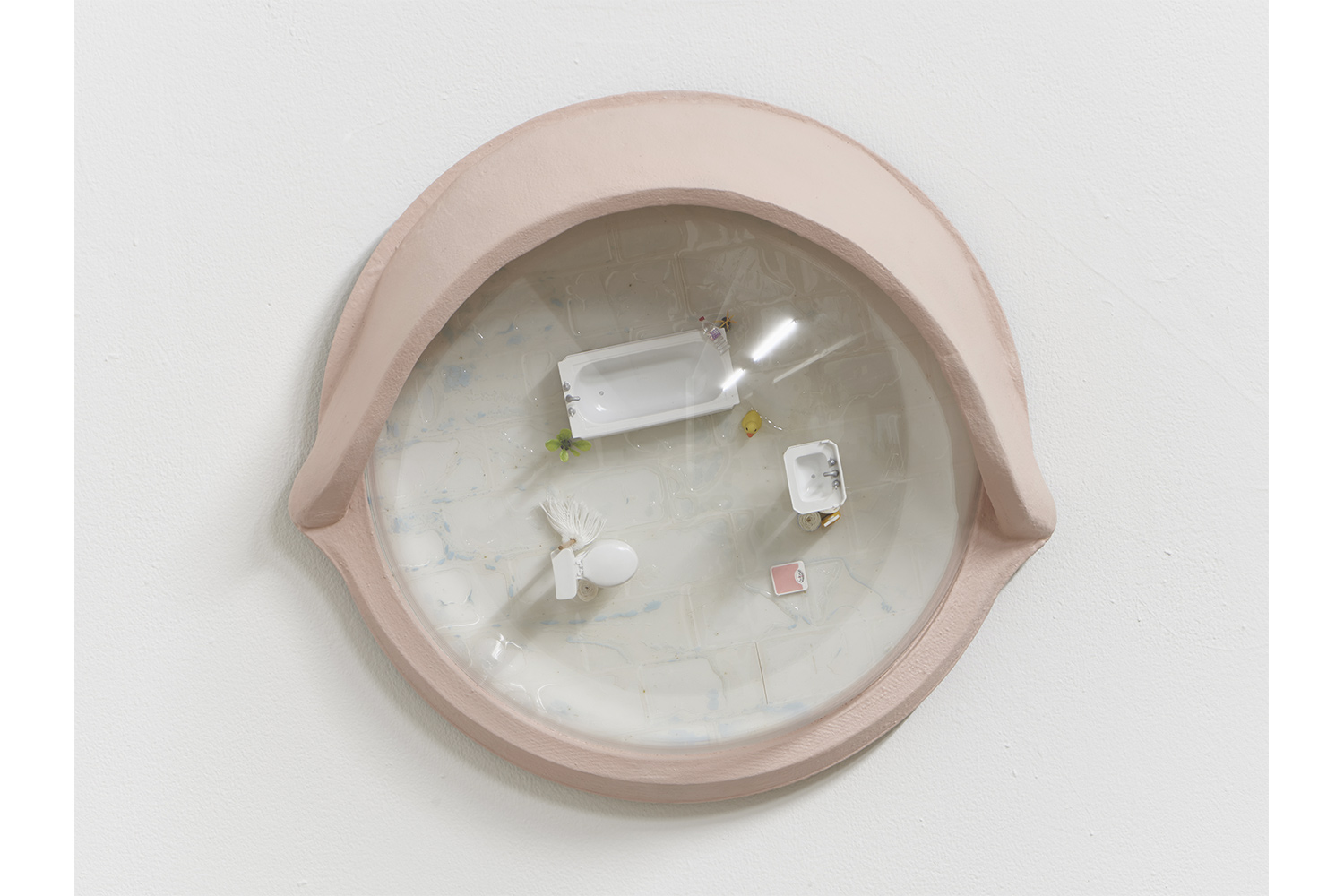