How Many Were The Eight? | László Moholy-Nagy – The Art of Light | Winter Garden – Micropop Fantasies from Contemporary Japan | Mummies at Close Range – An exhibition and film in 3D | The...

How Many Were The Eight? | László Moholy-Nagy – The Art of Light | Winter Garden – Micropop Fantasies from Contemporary Japan | Mummies at Close Range – An exhibition and film in 3D | The Art of Sound – Russian Pioneers of Music 1910—1930

Miklós Székely: How Many Were The Eight?

The void created by the stoppage of envisaged extension works in the Museum of Fine Arts is now filled by the transfer to Budapest of last year’s Pécs show of The Eight, one of the main attractions of that city’s 2010 European cultural season, much to the satisfaction of the capital’s museum-lovers, may I add at once.
It is worth pointing out that Pécs as a venue had only emerged because of the European cultural season awarded to that city; the present Budapest venue is much more akin to the actual „habitat” of those eight pace-setting painters active mainly in Budapest from 1909 to app. 1913.

Not that the group-members did not spend much time, along with Budapest, in Paris, Nagybánya, and Nyergesújfalu (the summer haunt of their leader, Károly Kernstok). The Museum of Fine Arts, the present site of the show, is, however, quite symbolic inasmuch as it was first opened to the public in the summer of 1906, i.e. during the very weeks in which recent „Fauvist” paintings by Béla Czóbel executed in Paris and shown at Nagybánya first shook the peaceful life of the provincial painting colony. (Those very paintings form a special section of the present show.) Their effect upon fellow-painters had been so great that like-minded colleagues decided to leave Nagybánya with Czóbel at once, forming the Modernist splinter-group known as the „Neo-painters” (Neósok). It was this splinter-group that was to emerge by the name of The Eight some years later with the unfortunate omission of two of the most dedicated Fauvist members, Perlrott and Ziffer, an omission clearly due to misunderstandings rather than conflicting aspirations.
Mega-exhibitions are usually known for their conservatism and lack of professional precision due to a stress on spectacular effects. Not this time, however. This exhibition is the fruit of several years’ hard professional work put in mainly by Hungarian historians of art; a show not just extremely pleasing to the eye, but one based on the latest, oftentimes ground-breaking research.

The curators introduce spectators into the work of Róbert Berény, Dezső Czigány, Béla Czóbel, Károly Kernstok, Ödön Márffy, Dezső Orbán, Bertalan Pór, and Lajos Tihanyi (a group never wholly united in the organisational sense) not only chronologically, but also along logical units that follow each other in a coherent manner. The show is also very spacious when compared to its Pécs counterpart. The paintings can fully communicate with each other through their relationships provided by recurring motifs, figures, places, and landscapes. Their subtle overriding harmony makes for an extremely pleasant visitors’ experience; one is now spurred to meditate, now to return to certain works in an effort to uncover hidden analogies and parallelisms.
Another merit of the exhibition is its bid to include glass and mural works, too. Kernstok’s sketches for the stained glass windows of the Schiffer mansion are just as revealing as are documents and photographs of other members’ sketches for ornaments of houses commissioned by the municipality of Budapest.
Some of the guiding instructions alongside the paintings are extremely rich in references to the symbolic meanings inherent in the works in question; see e.g. the attempt to interpret the small but resoundingly monumental painting by Berény entitled „An Idyll”.

All in all, this is a genuinely successful attempt to re-create a period in Hungarian 20th century painting when artists were fully in sync with contemporary European trends and movements. Visiting the exhibition is highly recommended to everyone open to a valuable, professionally challenging and satisfying intellectual journey.
Museum of Fine Arts
17 May – 12 September

László Moholy-Nagy – The Art of Light
9 June – 25 September
Ludwig Museum Budapest – Contemporary Arts Museum
It is around the motif of light that this exhibition organises the presentation of the extremely diverse artistic and theoretical activities of one of the key figures of Modernist art. Starting from 1922, photos, photograms, films, and works „executed by light” are in the focus. The over 200 works and documents shown here have come from more than twenty museums including the Tate, Whitney, Tokyo, Metropolitan, etc. as well as private collections. Curating the exhibition was Director of la Fabrica in Madrid Ms Oliva Maria Rubio drawing upon co-operation coming from Berlin’s Martin-Gropius-Bau and the Gemeentemuseum in the Hague.

Winter Garden – Micropop Fantasies from Contemporary Japan
10 June – 28 August
Ernst Museum
This selection is from among artists who have formed their outlooks as a response to the economic slump and social changes of the early 2000s. Apart from the recession of traditional aesthetic values, Japanese artists are also faced with fierce competition coming from China. The term „micropop” comes from curator Midori Matsui who has chosen very subtle and original, minutely executed works that re-organise various fragments of information and knowledge to arrive at novel meanings and applications.

Mummies at Close Range – An exhibition and film in 3D
9 June – 22 October
Museum of Fine Arts
This special show presents the four mummies preserved in the Museum’s collection along with a documentation of the scientific research carried out on them recently. Visitors can explore the faith of ancient Egyptians as well as technologies of mummification. Due to face-reconstruction, visitors can actually look into the face of a man deceased several thousand years ago. The film in 3D offers a comprehensive overview of the research results and the methods used.

The Art of Sound – Russian Pioneers of Music 1910—1930
9 June – 20 July
Central Gallery
Shown here are a few outstanding musicians of the period amid a general effort on the part of contemporary Russian music to establish an artists’ Utopia. Variophone, theremine, terpsitone, rhythmikon, emiritone, equodine, graphic sound – these are only a few of the amazing innovations introduced by Soviet-Russia, an unlikely place for innovation stricken as it was by revolutions, wars, and dictatorships. Although post-1917 Avant-Garde Russian music is quite well-documented, far less is known about contemporary researchers of music, inventors of new music technologies, and instrument makers. Many of their Utopian inventions are in wide use today without anything being known about their actual origins. 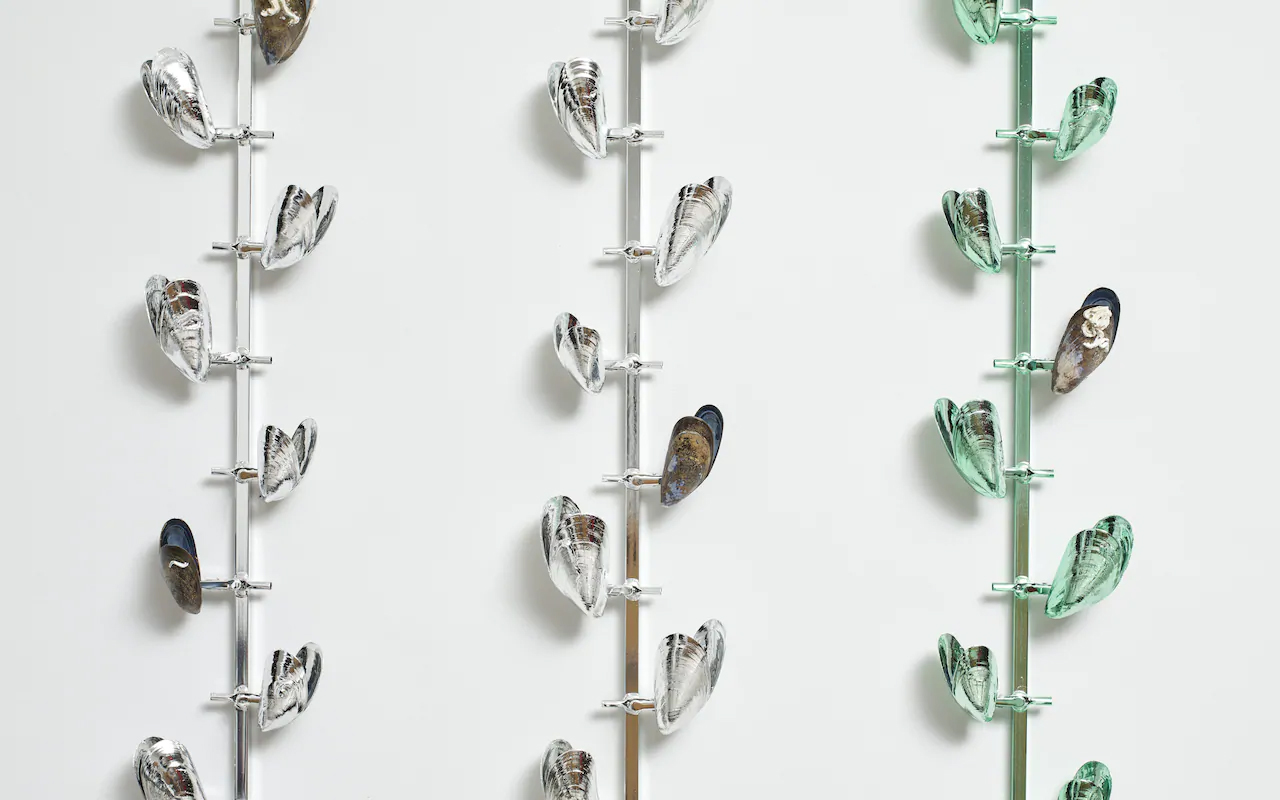