László Moholy-Nagy, Magician of Light | A Show by András Bernát | A Delicate Harmony – Classicist Chinaware from the Marton Museum Collection of Zagreb

László Moholy-Nagy, Magician of Light | A Show by András Bernát | A Delicate Harmony – Classicist Chinaware from the Marton Museum Collection of Zagreb

The great artist of light has finally come home. A handsome selection of his oeuvre awaits Hungarian and international visitors at Budapest’s Ludwig Museum: paintings, photograms, films, and photographs – all experiments from the pioneering days of Modernism.
It is by no means easy to set up an exhibition of Moholy-Nagy’s oeuvre; the last Hungarian attempt was made in 1975. Born in Southern-Hungary, presently part of Serbia, this jack-of-all-trades had worked in Budapest, Berlin, London, and even Chicago. The venue mentioned last, i.e. The New Bauhaus of Chicago, is probably the most important if we consider current thinking in the art world. Those who proselytised the Avant-Garde in the American continent, like Moholy-Nagy had done, can count on a huge and eager interest coming from the overwhelmingly Anglo-Saxon art world and exhibition industry. Today, Moholy-Nagy is a superstar of the former Bauhaus, one of the best brand names in hi-tech Modernity. Today’s historians of art are a very captive audience for his radical mix of industrial production and art, and also for his Avant-Garde vision of a new Man.

The core of the stuff shown in the Ludwig Museum had been put together by a Spanish curator; it was later complemented by material on loan from a few notable European and other museums and private collections, not to speak of a few Hungarian documents added for good measure. These include some drawings sent home from the Great War on postcards, letters from researchers and descendants, and one or two very early publications of Moholy-Nagy in the Hungarian press of the war years.
The title of the show (The Art of Light) salutes Moholy–Nagy the artist of light. Until his death in 1946 he had written a good number of essays about his peculiar theory of light. With the rise of photography, painting could finally shake off the burden of having to imitate reality, and so it could turn freely to light. Not that Moholy-Nagy rejected traditional painting as such; along with his experiments in an universal kind of art, he had practised traditional painting all along. In the early 20s he produced Dadaist canvasses employing letters, later he continued with genuine Abstract paintings of e.g. overlapping grey rectangles or winding, biomorphous lines. This diversity is amply borne out by the wide selection of his painted non-figurative works.
Needless to say, the true terrain for painting with light is photography, a field to which his experiments were overwhelmingly tied. It was in sync with Man Ray that he, in 1922, invented the photogram, the simple and primitive “original photo” of objects placed upon a light-sensitive sheet. The shots prepared without a camera showed silhouettes of mysteriously elastic curvatures, gyros, small copies of the Tour d’Eiffel, bolts, and nails, all in silent order. A photogram was in fact a kind of tabula rasa, a vacant departure to somewhere else. Those departures meant for Moholy-Nagy integrating his photograms into Constructivist assemblages. The high point of his development was his Light-Space Modulator built up from slowly moving sieves and machine parts lit up from behind; their moving shadows then were filmed by the artist, creating a magic effect.

He was busy taking photographs right to the end. (He had also prepared many elegant montages using paper-cuttings and pencil-drawings, a genre treated copiously at the exhibition.) From the 30s, he used colour films in his cameras, but he also shot street-scenes in b/w in the manner of some classic photographers of the beginning of the century. Not that he could say no to his experimenting self while taking ordinary b/w pictures. He was more thrilled by the patterns of railings and nets that any of the gritty realism of everyday faces or figures. No one could have avoided films made by him while setting up this show; there are continuous screenings at the show of his moderately long works such as a documentary of an architects’ congress in Athens, the ad for the London Zoo, and his film on the life of Berlin’s Gypsies.
Nor is that all. A man striving for unity of all the arts, he had also written a now-famous film script out of graphic signs and words; we can see some of his designs for mechanical theatrical props, his sketches for operatic costumes, and a film of the curriculum of his Chicago school of design. Indeed, in the museum shop we can all listen to his speech in support of President Roosevelt made to Hungarian immigrant workers, recorded on a 78 rps vinyl disc.
Ludwig Museum
9 June – 25 September

A Show by András Bernát
16 June – 30 July
Erika Deák Gallery
Bernát is an important exponent of new Hungarian painting. Starting in the 80s, he produced dark works of very few motifs only to turn to pulsating abstract surfaces in the 90s, his trademark right until today being a whirling brushwork not only dynamic but also pulsating. Lighting can make a lot of difference when we view his paintings what with the aluminium dust that he adds to his paints. His latest canvasses are notable also for their enormous sizes.

A Delicate Harmony – Classicist Chinaware from the Marton Museum Collection of Zagreb
16 June – 11 September
Arts and Crafts Museum
The objects, some 130 in number, are Classicist or Empire pieces that had all been made in the heyday of the Vienna imperial manufacture of china. Partly because of its artistic excellence, and partly because of its technical superiority, the period is certainly the highest point of the history of European porcelain making. Classicist Viennese objects are complemented by china from Sèvres, Vincennes, Paris, St. Petersburg etc., objects that bear strong marks of being influenced by Viennese Classicism. The show is topped by some 70 pieces made of silver or bronze, and glassware that imitate Czech and Russian semi-precious stones. 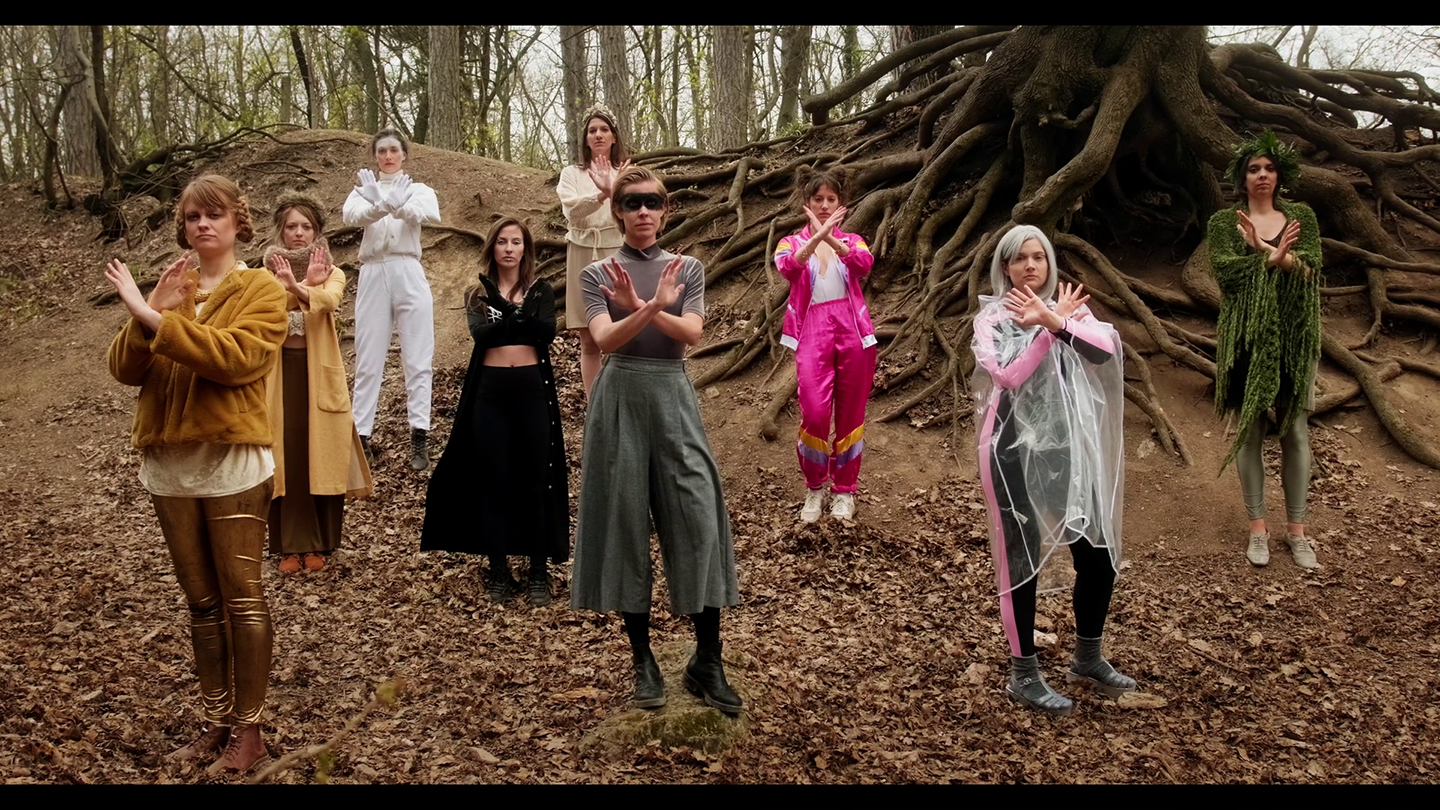