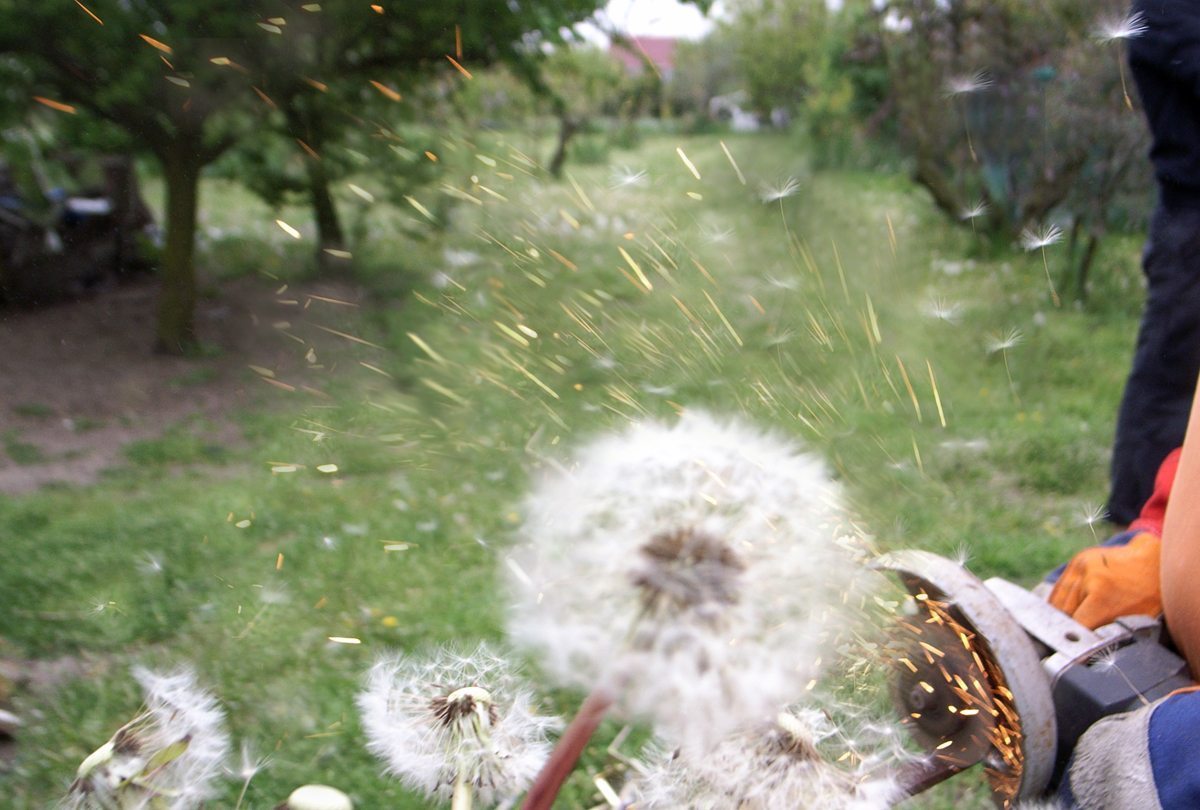 The first thing that I ever saw was a kid skating down the street and he ollied up a curb; that was, you know, the thing that got me started. I thought that was the coolest thing ever, like, how could this guy just keep cruising down the street and not have to stop and pick up his board. By luck, he lived here in 1987, so, ah, one of my first, probably the first pro I ever saw, or realized was a pro skateboarder, was Mark Gonzales. I was in Sidewalk Surfer, the skate shop down here, and, that was on Main St., in Huntington Beach; we went in there to look at stickers, and there was a Skull Skates sticker which I fell in love with—I thought that was the coolest sticker ever … so we followed him, ahh, back to his house, like stalkers, and, uh, and started skating the quarter-pipe [ramp] and he had disappeared, but then he came back down, did, like, a three, four-foot high “judo air” … I remember being pretty floored, floored by that

Peter Beard is one person that’s a photographer but also a diarist. He spent a lot of time painting on photographs. That’s been super influential. But there have been a lot of people that have painted on photographs that I have enjoyed through the years. Robert Frank is someone who’s like kind of standard in a way. But I think everyone focuses on the work from “The Americans” but there’s this whole other body after that stuff that he would do collages with his photographs and paint and use text on them and cut them up and stuff like that … I like a lot of people that use photography in kind of non-traditional ways. With Peter Beard, that was kind of my entry as a young person. Seeing that was really eye opening, kind of like, “Woah, you can do this!” It went from that to Jim Goldberg, someone who uses all different cameras and makes collages with his photos … David Hockney is someone who, as a photographer, someone who I have really loved and opened my eyes a lot 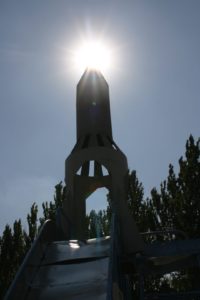